It is surprising that we are so used to attempting to show our planet on two dimensions of paper or screen, when we see so many real images of what it looks like in 3D. Both lead to misconceptions and distorsions. Mercator can't show the poles, and wildly distorts latitudes and distances.But the photos also lead to misconceptions- a quick Google search finds mostly ones at longitudes centred on the States, and generally viewed from above the Equator for some reason! 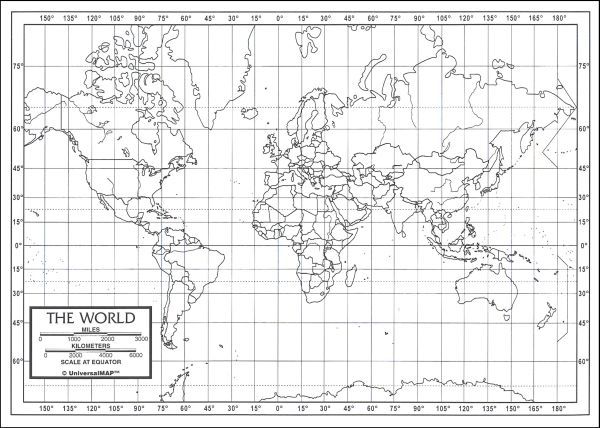 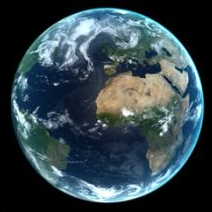 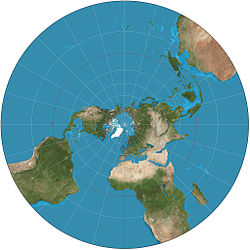 I've been fascinated by the computer possibilities in map projection since the late Seventies. In those days there were two practical problems. To get lat/long coordinates I had to type entries in an atlas for key cities and features- now you can find online data. And screen resolution was 640 by 480. I got over that by using dot-matrix printers to print dots giving a very high spatial resolution of 300dpi across A3 fanfold paper. And computers were so slow, lacked memory...

One great help was Byte magazine, which published a special issue concentrating on map possibilities, with routines in BASIC. ( It's available online in scanned form)

What coding have I done on map projections?

Most is long lost along with the Atari & BBC computers it ran on. Recently I wanted to play again. Finding suitable data files on line is not entirely trivial, even with modern search engines. To run on a personal computer and display zoomed to high resolution you need coastline data at short intervals, and it is often in a file with lots of other data. Fun-fun-fun parsing and editing to get the data you need.

For amusement I thought I'd use a Mercator projection as the data source- scanning it as needed to identify the coasts and borders. Takes a lot less space than a coordinates file.